Opinion – The case for adopting a digitized power grid 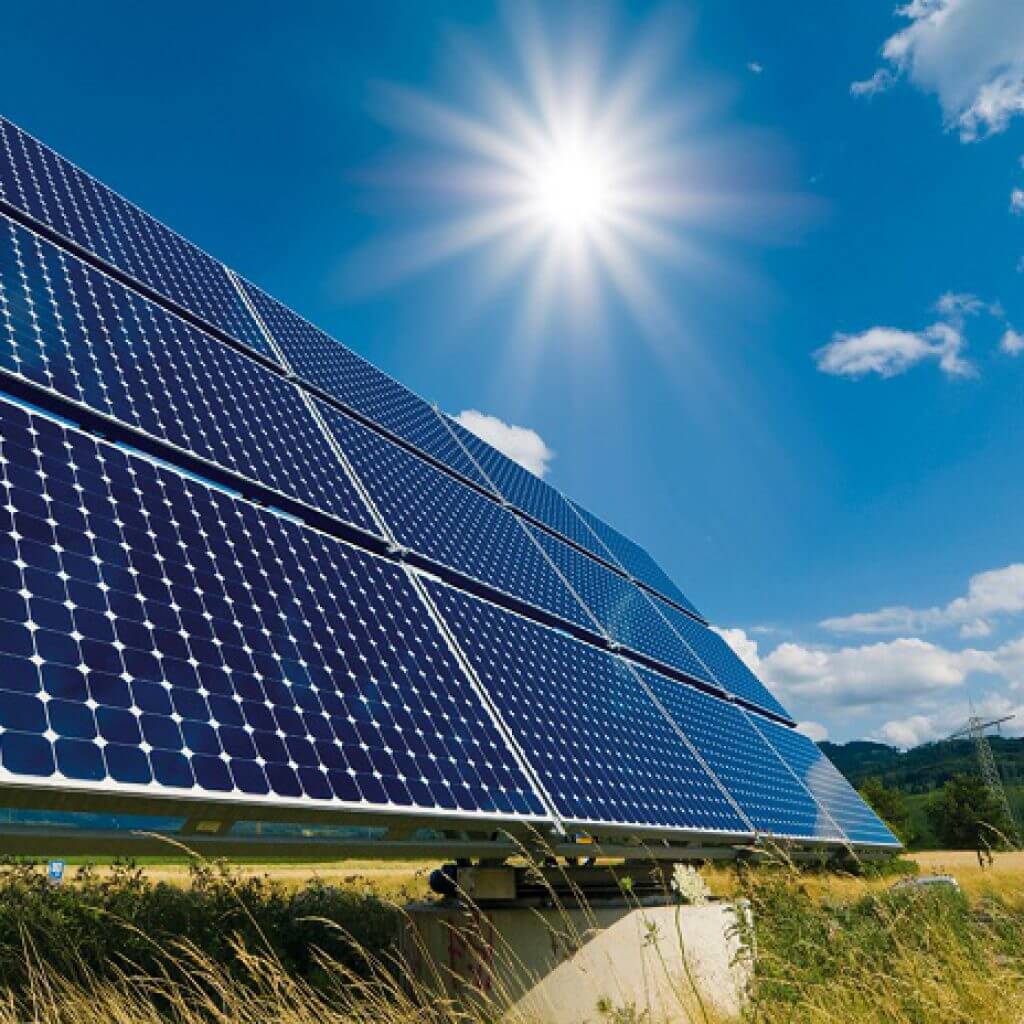 If we want to slow down climate change, we have to admit we have a problem: People say they want clean energy, but few are willing to pay more for it. If it’s convenient and doesn’t cost too much, we’re in favour of reducing our carbon footprint.

Many of us resent not having more of a say when it comes to what we spend on electricity, but we can’t be troubled to think about it – so long as the lights come on when we want them to, and the bill isn’t more than we expect to pay. As the saying goes, “you can’t have it all.” But when it comes to electricity, we can have a lot more than we do now – if we take decisive action to transition to a clean energy economy.

Having spent the past several years helping electric utilities around the world through their evolution toward a cleaner, digitized grid, I believe we are at a tipping point in New Brunswick. We can take a decisive step forward to building the 21st-century power grid, or stick with the status quo and fall further behind the rest of North America. In spite of all the technological advances that have improved our daily lives, the way we as New Brunswickers interact with energy has changed very little since the days of rotary phones and manual typewriters. We turn electricity on and off all month long, and then we get a bill. If the power goes out, we’re still required to call the utility to let them know. If something on the power grid goes wrong, someone has to drive out and physically inspect the infrastructure.

That will begin to change if the New Brunswick Energy and Utilities Board approves NB Power’s proposal to upgrade to smart meters, a matter that will go before the board this month. We’re not talking about taking a chance on untested technology; we’re talking about catching up to the current standard. Most Canadians – about 80 per cent, in fact – are already served by smart meters. Many of them have access to information that tells them how much energy they use every day, in near real-time. They can choose a rate plan that suits them and use apps to keep track of what they’re spending. If their power goes out, their electric utility often knows before they call.

Utilities across North America are reporting improvements in reliability of up to 45 per cent in the wake of storms. This improvement is made possible because smart meters and other smart grid technologies provide better visibility to the locations of outages, as well as greater insight into the health of the grid. Along with a modern grid comes the ability to restore power more quickly and efficiently, and even diagnose some issues before they cause power outages. The benefits to consumers are indisputable, and if you consider what the upgrade could do to accelerate renewable energy usage, encourage more people to drive electric vehicles, and reduce our province’s carbon footprint, the argument in favour of smart infrastructure, including smart meters, grows stronger and more urgent.

As the newly appointed CEO of the Smart Grid Innovation Network, the first thing we facilitated, in partnership with the Atlantica Centre for Energy and the Frank McKenna Centre for Communications and Public Policy, was an event with a diverse group of New Brunswick professionals. The topic: How can smarter infrastructure counteract climate change? On Dec. 4, about 80 people showed up to the Beaverbrook Art Gallery. They came from businesses, environmental organizations, all levels of government, local universities, economic development and consumer advocacy groups. Our keynote speaker was Patty Durand, president and CEO of the Smart Energy Consumer Collaborative, which has decades of qualitative and quantitative studies showing that, when people understand what they have to gain from smart energy and smart grid technologies such as smart meters, they support those investments. She called this the “silent majority” and noted that it is typically the vocal minority whose objections attract media coverage. In most jurisdictions however, including almost all of North America, very few citizens – typically less than one per cent – end up refusing smart meters.

Ms. Durand was joined by a panel of local experts: Herb Emery, regional economist at the University of New Brunswick; Jamie Gillies, director of the Frank McKenna Public Policy Centre at St. Thomas University; and Cathy Simpson, CEO of TechImpact, whose focus is on using technology and innovation to drive economic growth. Their diverse views reflected their unique perspectives, but they all agreed that New Brunswick has much to gain by encouraging smart energy, and the time to act is now. Before the participants left, we asked them to answer a question: What is the one activity that could accelerate the clean energy transition? They responded as follows: Educate our citizens, the regulator and the government on the benefits of a clean energy economy; make grid modernization a mandate; implement policies and incentives to move faster; work co-operatively to make it happen; and get all these benefits flowing to New Brunswickers as soon as possible.

To my fellow New Brunswickers who count themselves among the “silent majority,” I urge you to turn up the volume and join the call for action.